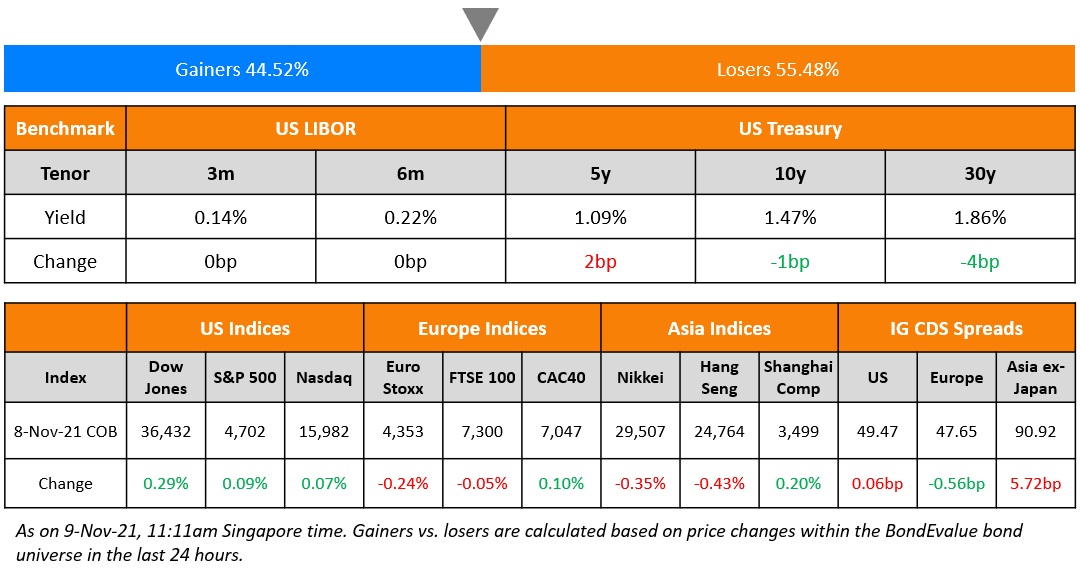 US equities ended almost flat with the S&P and Nasdaq up less than 0.1% each. The Materials sector outperformed the most, up 1.2% while Utilities underperformed the most, down 1.5%. US 10Y Treasury yields were 1bp lower at 1.47%. European stocks also ended the day almost flat with the DAX, CAC and FTSE with less than a 0.1% move across the indices. Brazil’s Bovespa ended almost flat. In the Middle East, UAE’s ADX was up 1% and Saudi TASI was flat. Asian markets have opened with a slight downtick – Shanghai, HSI and STI were down 0.1-0.2% while Nikkei was up 0.1%. US IG and HY CDS spreads were 0.1bp and 1.1bp wider. EU Main CDS spreads were 0.6bp tighter and Crossover CDS spreads were 3.9bp wider. Asia ex-Japan CDS spreads widened 5.7bp. The Asian primary markets are having its busiest day in about two months with 9 new dollar bond deals launched, the highest since September 14. 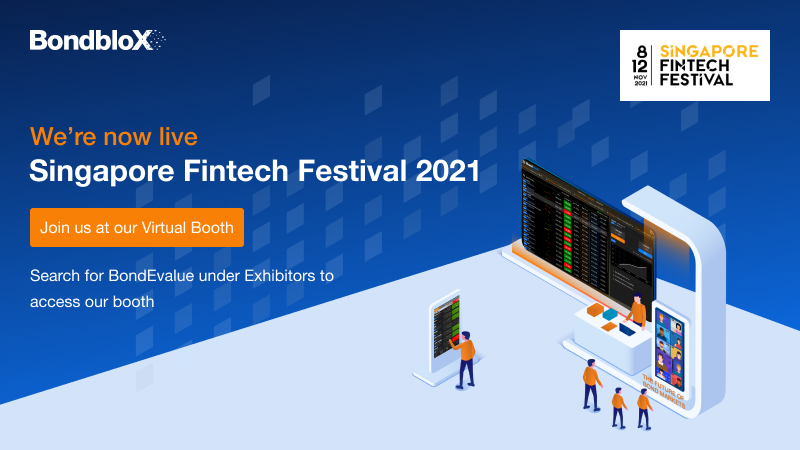 Bank of New York Mellon raised $1.3bn via a PerpNC5 bond at a yield of 3.75%, 25-37.5bp inside initial guidance of 4-4.125% area. The bonds have expected ratings of Baa1/BBB/BBB+. Proceeds will be used to redeem some or all of the outstanding shares of the Series E preferred stock and for general corporate purposes. The notes have a quarterly call, and are first callable on December 20, 2026. The coupon will reset to the prevailing US 5Y Treasury + 263bp on December 20, 2026 if not called.

A reverse enquiry is an inquiry made by a potential investor to an issuer about purchasing a particular debt security in a one-off transaction. Here, the banker to the transaction acts as an agent to the institutional investor and tailors the issuance to meet the investor’s needs.

SF Holding has launched a three-trancher issuance on a reverse enquiry basis.

“Stronger demand, especially for investment, along with the uptick in inflation expectations due to the pandemic inflation shock, suggest that we are on a long road to higher nominal interest rates relative to the post-global financial crisis world… We expect nominal policy rates across most developed market economies to rise well beyond the rock-bottom levels now priced in the bond market”.

On Goldman Snapping Up China Property Debt as Others Back Away

“Ultimately the property sector has been the key driver of Chinese growth over the past two decades… It’s unlikely the government will tolerate the impact on growth that would come about if it were to allow such a large number of developers to fail. The breadth of distress that the market is now pricing, it’s starting to look significantly out of alignment with the true extent of distress… We effectively see a requirement for policy makers and central banks to continue keeping liquidity conditions ample, particularly given the deteriorating growth backdrop and the demand for liquidity from the corporate sector”

“The risk is you’re creating overheating prices… The risk to the system is you get too much liquidity in the system creating excess.”

“It’s not clear to me why we need to continue to run monetary policy so hot… The economy is doing just fine. But the collateral damage it’s creating, the unintended consequences that are resulting, are spreading. This is a Fed that’s going to wait and I fear is going to fall behind and we risk a pretty big policy mistake.” 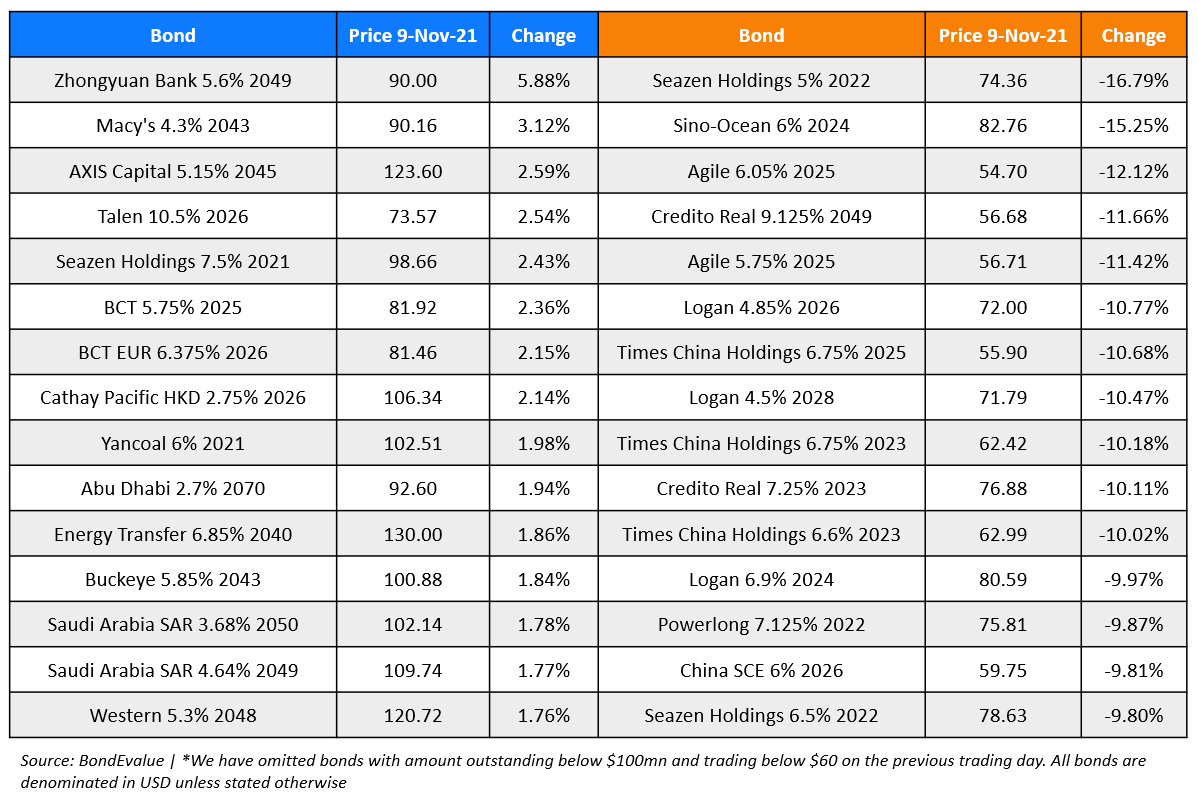