Aberdeen Says There Is Little Value Left in Bonds 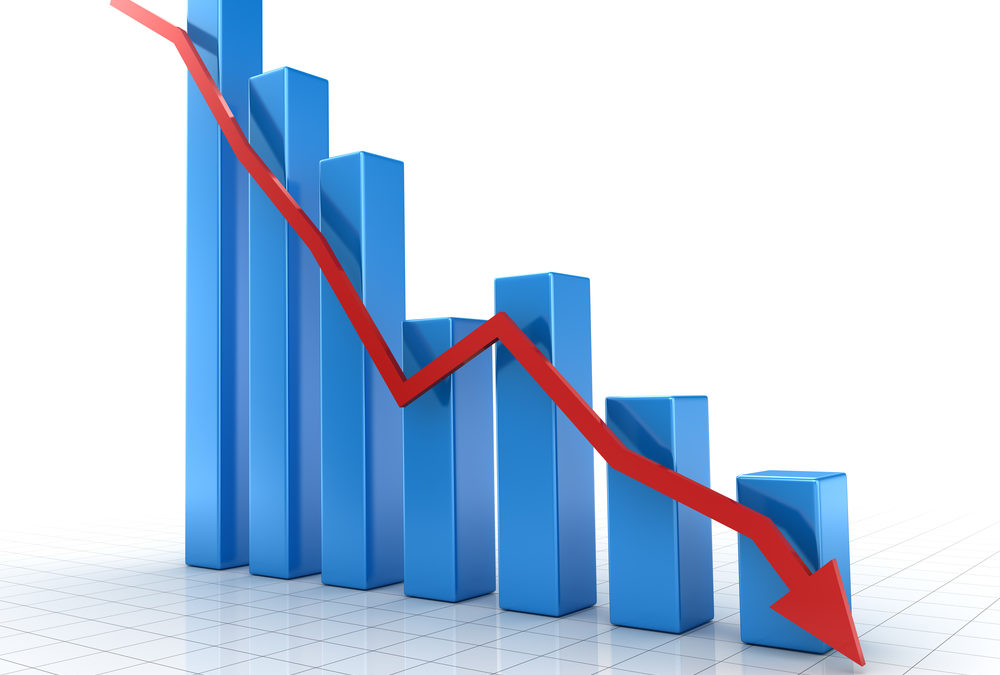 With global central banks reversing previous monetary policy and the resulting spike in bond yields, James Athey from Aberdeen Asset Management is telling CNBC that there remains little value in the bond markets.  On Monday, the two-year U.S. Treasury note yield hit its highest level since 2009 and finished at 1.414 percent, with prices moving inversely to hit a bottom.

Many market participants expect central banks from the rest of the world, including the European Central Bank and the Bank of England, to follow the U.S. Federal Reserve’s lead to slowly tighten monetary policy, a move that is likely to cause interest rates to rise and global bonds to underperform.