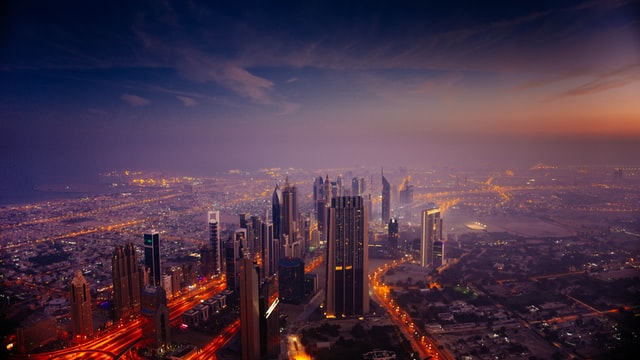 Abu Dhabi is considering the sale of ~10% of its state-owned utility Abu Dhabi National Energy Co., as it continues efforts to attract foreign capital by selling stakes in some of its flagship assets. TAQA (Arabic for Energy) is one of Abu Dhabi’s flagship companies and helps to deliver economic strategy of the Emirate of Abu Dhabi and has a current market value of ~$42bn of which Abu Dhabi holds ~$4bn of stake. Initial non-binding bids are predicted to be submitted in May. TAQA holds a monopoly on power and water distribution in Abu Dhabi and the government has made efforts to further strengthen its market power, including devising plans to give TAQS assets from the state company Abu Dhabi Power Corp. (ADPower) in return for stock last year. The size of the TAQA stake on sale is not set in stone and would depend on investors’ demand. TAQA is also contemplating options similar to recent investments in state-owned oil producer ADNOC which attracted investor interest worth $20bn, including potential sale, for its oil and gas assets.