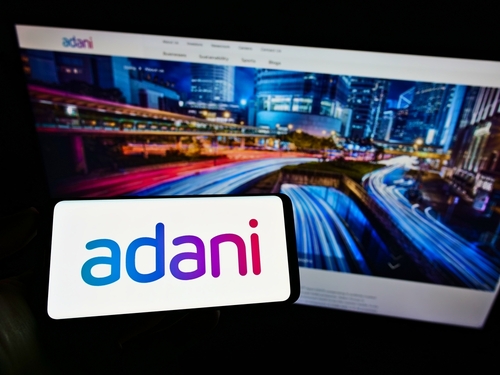 Adani has planned to raise $5bn in equity capital in an attempt to silence criticisms that it has been subjected to – high leverage, limited investor base and low stock liquidity. The capital raise is touted to help them deleverage and reduce debt ratios that have jumped after its spree of acquisitions in recent times. Currently, six of its group firms have combined net debt equivalent to $20bn. Bloomberg Intelligence expects a successful equity raise across the group to support the companies’ dollar bonds. Also, Adani’s equity raise will help it diversify its investor base, though questions remain over what kind of investors it will be able to attract. As per Bloomberg, Adani is trying to onboard global sovereign and pension funds including Mubadala Investment, ADIA and the Canada Pension Plan Investment Board. Sanjiv Bhasin, director at IIFL Securities said, “The fundraising exercise by Adani Group is putting the naysayers in place. He is embarking on a new fund drive that will boost the credibility of the group and allay the fears of investors.”