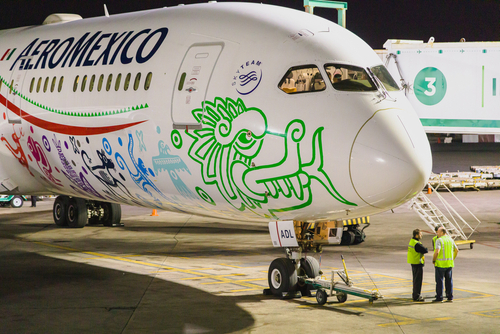 Mexico’s airline Aerovias de Mexico (Aeromexico) said that it received a tender offer from an unnamed third party. The third party bidder intends to buy up to 331,480,713 shares, representing 49% of the stock prior to the dilution from its restructuring plan. The unnamed party is offering MXN 0.01 per outstanding share with the deal giving existing shareholders the possibility to withdraw from current capital stock, prior to the capitalization of debts. Delta Airlines which owns over 49% stake in Aeromexico, will not be part of the deal, and its stake will be diluted to 20%. After the announcement, Aeromexico’s shares tumbled 75% to around MXN 1.84 from MXN 3.89. Recently, Aeromexico received $1.8bn as part of its restructuring plan.