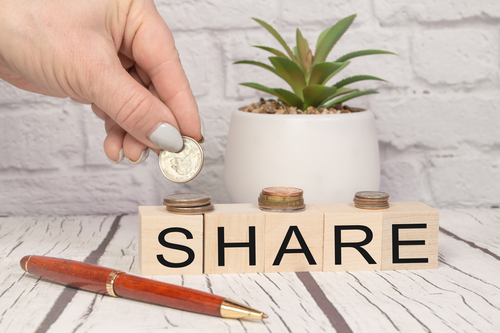 Agile Group announced its plans to raise HKD 783mn ($100mn) via a top-up placement, following its peer Country Garden that announced a HKD 3.9bn ($500mn) capital raise via a share placement yesterday. Agile would be selling shares at HKD 2.68/share, an 18% discount to its market price on Tuesday. Victoria Lloyd, a partner in Baker McKenzie’s capital markets notes, “The slew of easing measures in the real estate sector announced by the Chinese government last week, which was seen as a positive move by the market, presented a timely window for real estate companies to raise funds”. This comes close on the heels of China’s 16-point plan to help revive and rescue the real estate sector that led to a rally across several property dollar bonds yesterday.