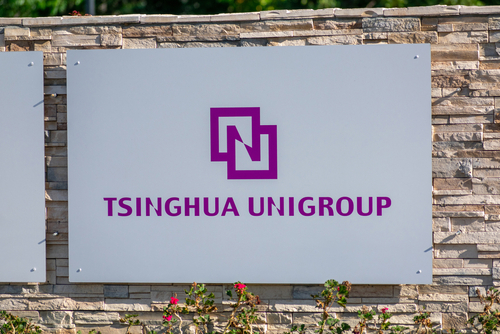 A consortium led by Alibaba Group that includes funds backed by the Zhejiang government, has emerged as the frontrunner to take over troubled chipmaker Tsinghua Unigroup for a possible RMB 50bn ($7.8bn) deal. Sources say that the government is leaning towards the offer given Alibaba’s financial strength and potential synergies with its own cloud and semiconductor business, enhancing chip know-how and supply chain benefits. However, they note that negotiations are ongoing and details on timeline, size and the final buyer could still change. Other bidders include several state-backed companies including semiconductor investment fund JAC Capital, Wuxi Industry Development Group and Beijing Electronics Holdings. Bloomberg sources added that any deal is likely to include conditions for restructuring over RMB 100bn ($bn) of Unigroup’s onshore and offshore debt. Unigroup has been through a series of negative events this year beginning with a default, followed by a debt overhaul, bondholders demanding a freeze on its offshore assets and restructuring discussions.