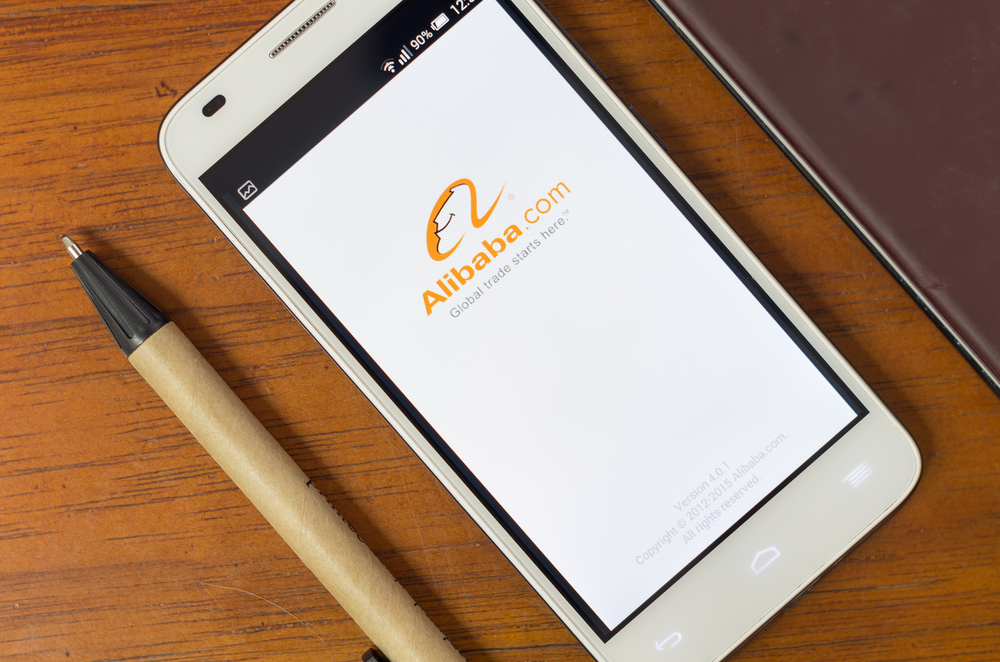 Alibaba reported its slowest quarterly revenue growth since its IPO in 2014. Revenues rose 10% YoY to $38bn and net income fell 75% to $3bn, which the company said was primarily due to the impairment of goodwill of $3.9bn. Revenues in its China commerce business rose 7% and its international commerce business grew 18%. Cloud computing revenue grew 20%, slower than the prior quarter’s 33% growth. “Our current share price does not fairly reflect the value of the company. At current price levels, we plan on continuing our share repurchases”, said CFO Toby Xu. Alibaba, in a strategic shift, said that it would focus on retaining users on its platforms rather than pursuing user expansion. Alibaba has been under pressure from Bejing since its business arm Ant Group’s failed IPO in late 2020. As recent as this week, concerns over a new wave of regulatory crackdowns across China’s tech sector have also weighed on the company – Bloomberg reported that Chinese authorities were said to have told state-owned firms and banks to begin a fresh round of checks on Ant Group.