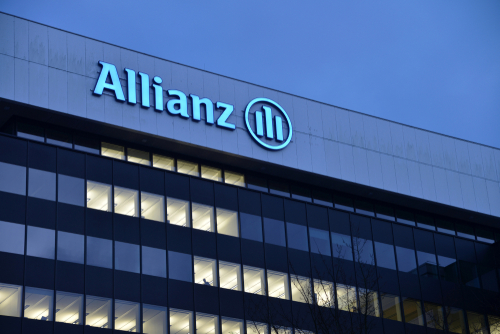 German insurer Allianz is weighing a counter offer for acquiring US-based insurer Hartford Financial Services Group after Swiss insurance company Chubb made an offer of $23bn. As per sources with knowledge of the matter, Allianz sees Hartford as “one of the remaining property and casualty insurance targets with scale in the US”. However, it is not keen on getting into an expensive bidding war with Chubb, given the lack of synergies. While Allianz is a dominant player in Europe, it has a relatively smaller footprint in the US vs. Chubb and other players. Most recently, Allianz acquired Aviva’s Polish life insurance business for €2.5bn ($2.95bn) last week. If it decides to make a bid for Hartford, its funding options include selling debt and stock in addition to the excess cash on its balance sheets. It could also lower its annual dividend/buyback to fund the deal. Chubb’s latest revised offer led to a jump in Hartford’s stock, taking its market cap to $24bn as of Friday. In comparison, Chubb has a market cap of $71.9bn while Allianz has a market cap of €87.9bn ($104bn).