American Raises $10 Billion via Debt; Largest Ever by an Airline 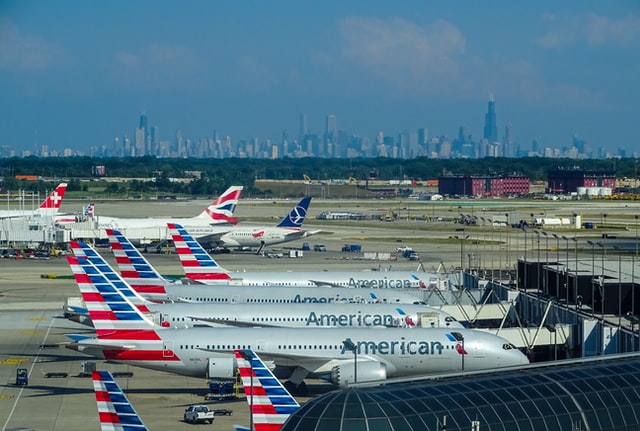 American Airlines raised a record $10bn via a bond and leveraged loan offering on Wednesday, setting the record for the largest debt package by an airline, beating Delta’s $9bn debt issuance in September last year. American’s deal was upsized by $2.5bn from the originally planned $5bn via bonds and $2.5bn via a leveraged loan backed by its loyalty program AAdvantage. The airline raised $6.5bn via bonds with details of the tranches as follows:

The bonds have expected ratings Ba2/BB and received orders over $45bn as per FT sources, 4.5x issue size. Some of the proceeds from the issue will be deposited into certain reserve accounts with most going to repay all outstanding amounts under its term loan facility given by the US Treasury during the pandemic last year. American and AAdvantage Loyalty IP Ltd expect to enter into a credit agreement providing for a $3.5 billion term loan facility – the leveraged loan transaction.