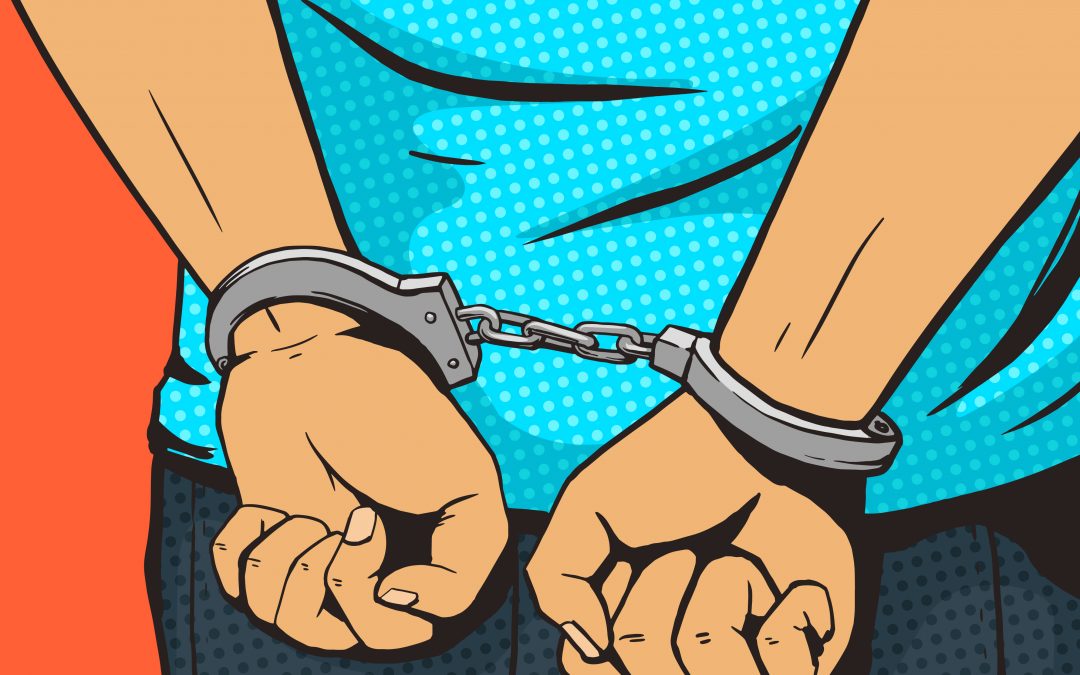 The Chinese government seized temporary control of Anbang Insurance Group Co. and will prosecute its chairman and founder Wu Xiaohui for alleged fraud, in a surprise move that further illustrates President Xi Jinping’s anti-corruption and de-leveraging campaigns as well as Beijing’s willingness to curtail big-spending conglomerates as it cracks down on financial risk.  The China Insurance Regulatory Commission (CIRC) said in a statement announcing the seizure that Anbang had violated laws and regulations which “may seriously endanger the solvency of the company”.

Under Wu, the insurance group epitomized China’s voracious appetite for overseas acquisitions, some of which came at prices that left observers scratching their heads.  Anbang first made global news in 2014 with the purchase of New York’s Waldorf Astoria hotel for $1.95 billion, the highest price for a single existing U.S. hotel.  Only a year ago, it was in talks to invest more than $400 million as part of a $4 billion transaction in a company owned by the family of Jared Kushner, U.S. President Donald Trump’s son-in-law and senior adviser.  The proposal drew scrutiny from U.S. lawmakers citing ethics concerns, with talks ceasing in March 2017 where neither party offered reasons for the end.  Chinese authorities first detained Wu in June last year.  With 2 trillion yuan (US$315 billion) of assets, Anbang is China’s largest-ever takeover of a privately owned company, and shows the government providing a backstop for the high-yield investment products that Anbang sold to hordes of Chinese citizens.  After months of scrutinising Chinese companies with large overseas assets and clamping down on acquisitive tycoons, authorities are increasingly focused on insulating the economy from their shaky finances.

Following the seizure, Sino-Ocean Group, which has outstanding 4.90% perpetual non-call 5-year bonds that were issued in September 2017, reported it had received a written notice from Anbang saying the insurer had no plans to alter its stake in the property firm.  It also did not expect the CIRC’s control of Anbang to have any adverse impact on its operations and business.