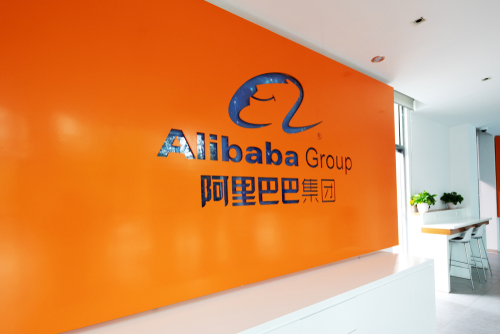 Ant Group, the owner of China’s largest digital platform Alipay, is all set to rectify its business practices to comply with the Chinese regulatory requirements. Chen Yulu, Deputy Governor of People’s Bank of China (PBOC) revealed during a press release that Ant Group has set up a working group under the guidance of China’s central bank and financial regulators that will work to comply with the guidelines for financial holdings set by financial regulators in China while ensuring continuity of business and quality of service. China’s State Council had laid out guidelines for establishment of a financial holding company and set a date of November 1, 2021 for companies to apply to the central bank.  Ant Group is likely to use its wholly-owned subsidiary Zhejiang Finance Credit Network Technology as the financial holding company. The Chinese regulators had halted the $35bn stock sale of the Jack Ma-controlled company in November last year over concerns of possible systematic risk and consumer complaints. The central bank’s intervention in Ant Group’s restructuring is seen as a response to the rise of Big Tech’s credit services and a possible concern of an increase in the foreign holdings into Ant Group’s capital structure. Alipay, the mobile payment app of Ant group is amongst the most popular apps and has over 1bn users. According to SCMP, “An industry-wide restructuring had begun, with JD.com reorganizing its financial arm JD Digits into a new group called JD Technology to run the fintech, artificial intelligence and cloud businesses.