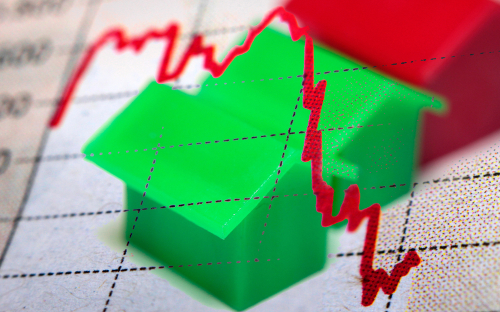 China Aoyuan denied reports that it defaulted on its trust product saying it was involved in a financial dispute involving its joint venture which borrowed money and that the company is working with creditor for a solution. Bloomberg yesterday cited a media report that Aoyuan defaulted on RMB 66mn ($10mn) of an overall RMB 78mn ($12.2mn) trust loan on November 12 issued by Aoyuan’s subsidiary Zhuhai Trade Zone Qiheng Logistics and guaranteed by onshore arm Aoyuan Corp.

Separately,  developer Fantasia won bondholders’ agreement to postpone interest payments on its local 7.5% bonds due November 2023 by a year according to new media Cailian, citing sources. RMB 116mn ($18.1mn) in interest on the bond is coming due this week. The report said that ~20% will be paid on Thursday, with the remaining 80% to be paid a year later.