Are We Really Out of The Woods? 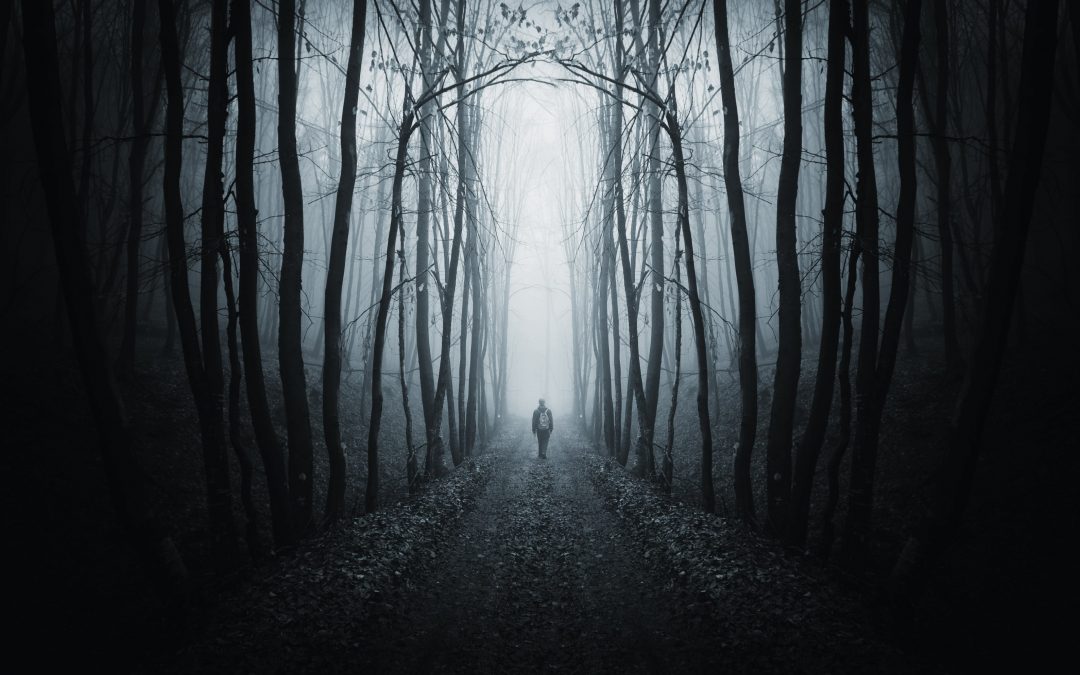 The S&P 500 is now only 11% lower from the start of the year. Investment grade credit spreads have recovered more than half their move higher during the Covid-19 crisis. And with 5Y US Treasury yields having rallied by 100bps, this means that yields on many IG bonds are now lower than their pre-crisis levels. For example, Amazon’s 4Y bond is at 0.87% (versus 0.97% pre-crisis), Apple’s 6Y bond is at 0.80% (0.90%) and SingTel’s 5Y bond is at 1.80% (2.04%). Central banks world over have unleashed their most aggressive programs ever to support their economies and businesses. Bond investors have gained some comfort from seeing central banks across the world support not only IG, but to some extent, high yield issuers as well. BOJ is expected to be holding a sixth of all corporate bonds. Reserve bank of India has opened up a liquidity window for debt mutual funds. Parts of the US, China and Europe are starting to exit lockdowns, and with markets where they are, you may think that things are starting to look up. But are we really out of the woods?

Oil has been crushed with the collapse of demand and ongoing storage concerns. Hundreds of companies have had their credit ratings downgraded on liquidity concerns and from other impacts of the virus. As of last week, 26 million workers have been laid off in the US alone. Many parts of the world are still under strict lockdowns and probably with good reason. The virus is still out there and there is no vaccine in sight. We don’t even know whether those who have suffered are immune to another bout of infections. Lockdowns and social distancing are the main measures why the curve has been flattened, but these very same measures are steepening the slope and depth of the recession. This crisis has come upon the world with the speed of a flash crash, the depth of the great depression and the uncertainty of a coin flip.

In our last investor poll held a month ago, about 80 percent of the respondents believed that the crisis will be over in two months (end of May 2020). If there is a second wave or a spike in cases in places that have reopened for business, that could cause another jolt in markets and make fears of a W shape come true. As and when things begin to settle down, the big question facing central bankers will be how to apportion the economic loss between the various stakeholders in the global economy. The way of liquidity is like an anaesthetic, important, life saving and preventing trauma. However, once it wears off who will ultimately bear the cost of this pandemic and in what proportion – remains to be seen. 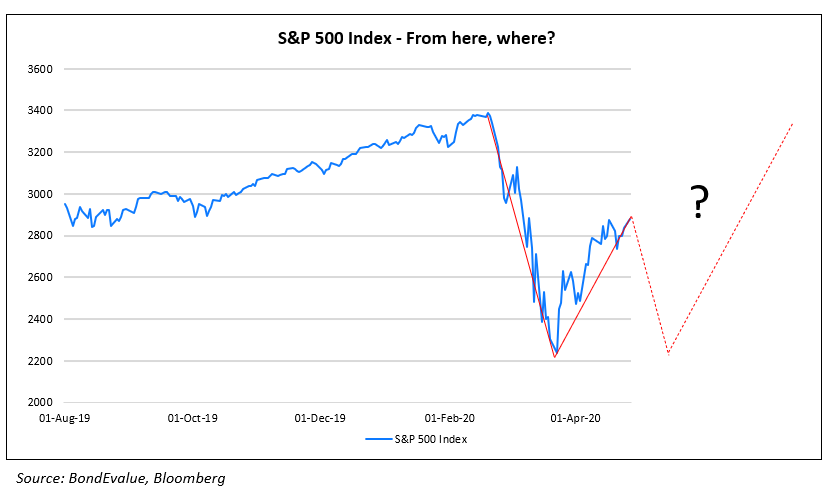 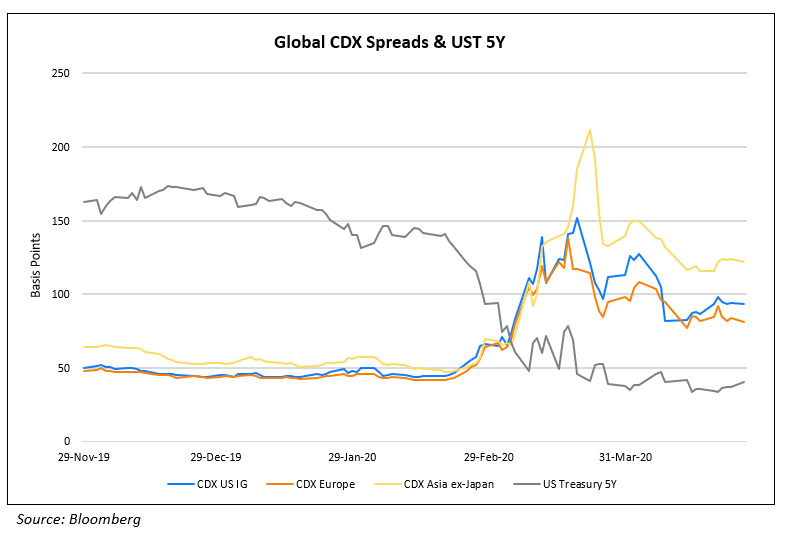