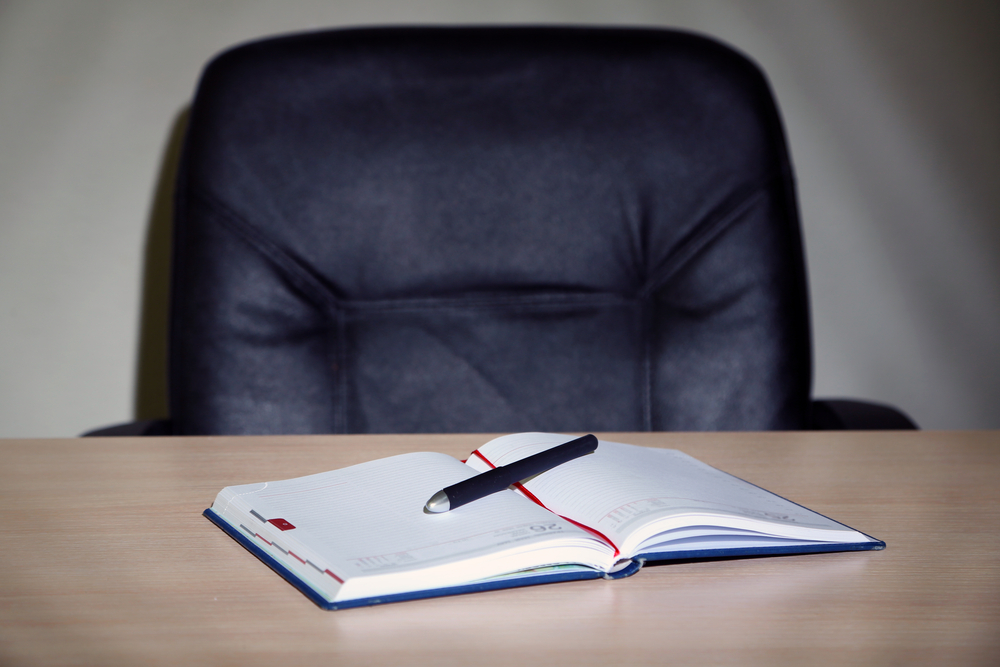 Argentina reached a deal with the Paris Club of 22 countries, after extending its deadline to accept a restructuring offer, postponing a $2.4bn payment to the end of July, avoiding another default. The agreement must be finalized by the end of March with the Club that includes the US, Germany, Japan and France. Two instalments of $430mn must be paid before that date, the first one by July 31, marking the original May 30 deadline with a 60-day grace period. Argentina effectively saves $2bn over the next eight months with the Paris Club deal. The agreement comes as negotiations with the IMF over the repayment of the $45bn debt pile, a debt owed since the 2018 currency crisis, have stalled due to political considerations.

“Paying that amount would have been a blow to international reserves and generated more instability for the exchange rate and the macroeconomy in general,” said economy minister Martín Guzmán. Guzmán added that a default would have destabilized Argentina’s economy and assured that the government would continue in “constructive” talks with the IMF.