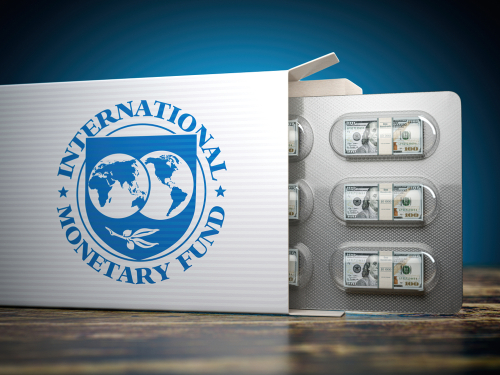 Argentina’s economy Minister Martin Guzman recently criticized IMF’s proposal to reduce the country’s fiscal deficit. The announcement raised concerns among investors since the country is looking to reach a deal to restructure $40bn in loans with the IMF. Argentina has a $2.8bn payment due to the IMF in March, setting a deadline to reach a deal, according to many analysts. Head of emerging markets research at Oppenheimer & Co. Fernando Losada, said “Markets reacted badly to the presentation because it became clear that deep differences remain in the key aspect of policy adjustment.”

Separately, Argentina’s central bank hiked its benchmark Leliq rate for the first time in over a year from 38% to 40%. Adriana Dupita, an economist with Bloomberg Economics said, “The rate hike is a step in the right direction, but too timid to matter… The central bank will need to raise the rate further if it intends to use monetary policy to tackle inflation — with or without a deal with the Fund.”