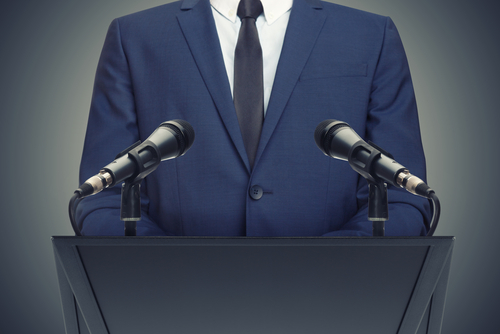 Argentinian off-shore bonds slid on Monday as President Alberto Fernandez swore in new cabinet ministers to tide over the political impasse as an aftermath of the poor performance in the primary elections held on September 12. Argentina’s main opposition party had won key races in a primary vote in Congress, a leading indicator of the voting pattern. The reshuffle comes after Vice President Cristina Fernandez de Kirchner lashed out at the government, bringing to fore the tensions between the moderate faction of the ruling party supported by President Fernandez and the more hard-left wing supported by the Vice President. During the swearing-in ceremony the president said, “We’re going to take steps that aim to respond to voters that have been affected by the pandemic,” adding “I’m calling on our supporters to stand together and turn around last Sunday’s results.” With two years remaining for the President’s tenure, his stance seems to be leaning towards populistic economic measures in a bid to lure voters. Adriana Dupita of  Bloomberg Economics said, “With no access to international capital markets, the odds that Argentina will deepen its reliance on money issuance to fund a large public deficit, and on unorthodox measures such as price and export controls as a tool to curb inflation have increased.”