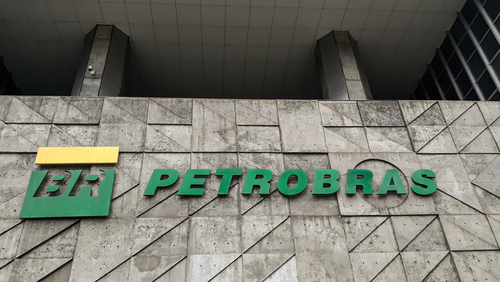 Joaquim Silva e Luna, a military general close to Brazilian President Jair Bolsonaro, will take control of the state-owned oil giant Petroleo Brasileiro SA (Petrobras). Luna was named to the board of directors of Petrobras, a step prior to being appointed as CEO, in Monday’s shareholders meeting. This comes after an abrupt announcement by President Bolsonaro in late February of plans to replace Castello Branco with Luna. The Brazilian government owns 36.8% of Petrobras, and 50.5% of voting rights. Now former CEO, Castello Branco was formally removed by the Petrobras board on Monday. Luna will need to manage the conflicting priorities between the President’s intent to stop rising fuel prices, and investors seeking to charge market-based prices to reduce debt and pay dividends. Petrobras was titled the worst-performing major oil company this year with increasing government intervention, as President Bolsonaro started criticizing CEO Roberto Castello Branco over rising fuel costs and refused to renew his mandate since February. After, President Bolsonaro had announced plans to replace Petrobras’ CEO Roberto Castello Branco with Joaquim Silva e Luna in mid-February, following protests over fuel prices, Petrobras’s stock and bonds slumped. Its 5.6% 2031s and 6.75% 2050s have lost ~6 and 12 points since mid-February to currently trade at 107.54 and 107.57 yielding 4.61% and 6.18% respectively after recovering 2-3 points since the beginning of April. More recently, Petrobras’ stock took a beating last week after comments by Bolsonaro indicating a potential change in fuel policy.