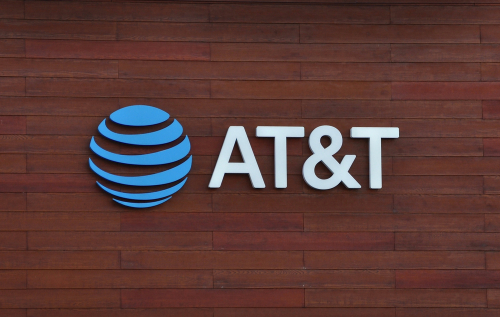 American telecom major AT&T announced on Tuesday that it will be spinning-off WarnerMedia in a deal worth $43bn and concurrently merge its media properties with Discovery Inc. As part of the transaction, AT&T shareholders will own 71% of the new Warner Bros. Discovery company and will receive 0.24 shares of the new company for each AT&T share they own. The company also said that it will be cutting its dividend by about half to $1.11/share from $2.08/share, at the lower end of its guidance of $8-9bn. This comes about 8 months after AT&T first announced the deal; however financial details were not disclosed at the time. The deal will help the Dallas-based company trim its debt pile, which stood at $156.2bn on a net basis with a net debt to adjusted EBITDA of 3.22x. AT&T expects this metric to come down to 2.5x by end-2023 and indicated a possibility of share buybacks if the ratio falls below that level.