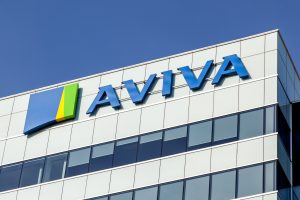 British insurance company Aviva announced via a statement on Tuesday that it has agreed to sell its French business to French mutual insurer Aema Groupe, a recently created entity from the merger of Aesio and Macif, for €3.2bn ($3.9bn). This is the largest deal since CEO Amanda Blanc took the reigns in July last year and is part of her divestment plan to streamline the company. This was followed by a separate announcement regarding the sale of a 40% stake in life insurance and pension company AvivaSA Emeklilik, listed in Turkey, to Ageas for £122mn ($172mn). Blanc said, “The sale of Aviva France is a very significant milestone in the delivery of our strategy. The transaction will increase Aviva’s financial strength, remove significant volatility and bring real focus to the group.” The French business accounted for 20% of revenues in 2019, as per Bloomberg. This announcement comes after recent deals including the sale of Aviva’s life insurance business in Vietnam, its Singapore business to a consortium led by Singapore Life for $2bn and its stake in an Italian life insurance JV with UBI Banca. The insurer is also in talks with CNP Assurances for the sale of its Italian life insurance business and with Allianz over its general insurance unit, as per Bloomberg.