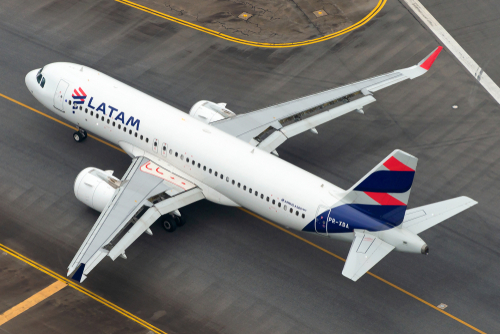 Brazilian Azul Airlines announced that it is no longer making an offer to acquire LATAM airlines. Azul previously announced its intentions to buy the company, but decided not to bid after LATAM airlines announced its reorganization plans. Azul declared that LATAM’s valuation in the bankruptcy proceedings were too high, so it would continue to focus on its own network. LATAM Airlines’ shares fell by almost 85% after the restructuring announcement, closing 43% lower at $0.7/share.