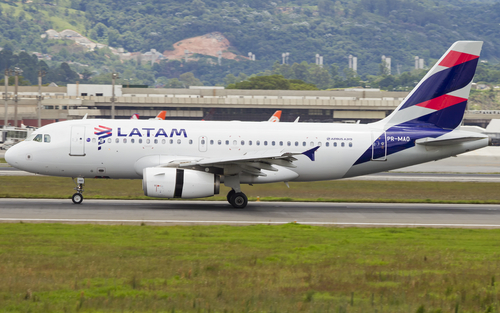 Brazilian airline Azul SA announced its interest in buying LATAM Airlines. The airline could purchase LATAM Airlines if the latter fails to complete its restructuring plan, which investors must accept by November 23, when the statutory limit ends. If LATAM manages to reach a restructuring agreement, Azul would not be able to buy the company. Azul previously announced its intentions to buy LATAM’s Brazil operations, but now it is seeking to buy the whole group. Azul’s Chief Executive John Rodgerson said, “We know exactly what we will offer,” “We would buy the whole asset. I believe that the group has a lot of value and we’re not thinking of splitting or selling divisions.”