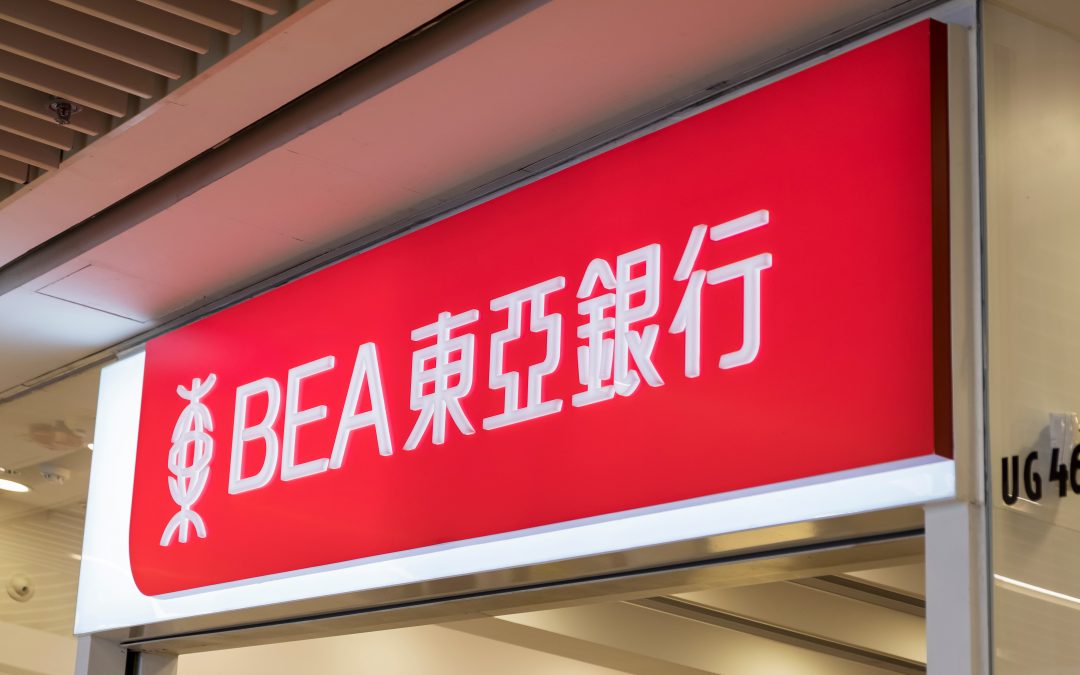 Hong Kong-based lender Bank of East Asia (BEA) reported a strong 75% jump in net profits for the first half ended June 30 to HKD 2.67bn ($343mn). The region’s largest independent and family-run bank attributed the strong earnings to declining impairment costs for bad loans in mainland China and Hong Kong. Net charge of impairment losses fell 80% YoY to HKD 581mn ($75mn). BEA’s Hong Kong business delivered pre-tax profits of HKD 1.99bn ($256mn), up 79% YoY on the back of higher fee income, reduced impairments and a “positive swing in mark-to-market revaluations”, as reported by SCMP. The lender’s mainland business on the other hand reported pre-tax profits of HKD 415mn ($53mn) for 1H2021 vs. a pre-tax loss of HKD 602mn ($77mn). During the six month period, BEA sold its life insurance unit to AIA Group for $653mn after a strategic review suggested by asset manager Elliott Management. The bank’s CET1 ratio stood at 16.9% as of June 30, up from 16.5% on December 31, 2020. It declared an interim dividend of HKD 0.35 per share vs. HKD 0.16 during the same period last year.

“The recovery is uneven, with some sectors lagging behind, including the airline and hotel industries. However, with a relatively stable epidemic situation in Hong Kong, positive momentum will continue. Due to different bases of comparison, the growth rate in the second half will be lower than the first,” said the bank. BEA’s 5.825% perps callable in 2025 traded 0.1 point lower to 107.87 yielding 3.76%.
For the full story, click here