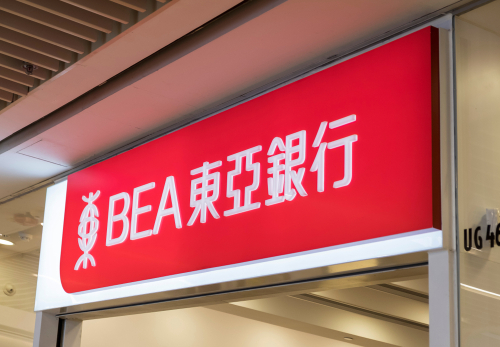 Bank of East Asia’s (BEA) AT1 yields have risen to about 10-11%, its highest since the bonds were issued. This would imply that BEA’s AT1s are yielding 300-400bps wider than global bank perps as per Bloomberg Intelligence. The rise in its yields are largely driven by China’s property market weakness where many developers have defaulted on their debt obligations and are currently undergoing restructuring procedures. As a result of this, BEA’s credit costs have risen to HKD 2.1bn ($270mn) in H1 2022, a 2.5x YoY increase. To put matters into perspective, Bloomberg Intelligence notes that only a third of its Chinese property development loans are collateralized, where an estimated 8-9% of such loans are already considered impaired. The Hong Kong based bank also has a NPL ratio of 8-9% for Chinese property due to its mostly private sector customer base. Despite the negative sentiment around BEA, the bank has a large liquidity buffer to cushion against significant credit losses – in H1, BEA had a CET1 ratio of 15.7%, more than twice the required ratio of 7.4%. Bloomberg Intelligence also reported that BEA does not have any major refinancing needs until its 5.875% AT1s are callable in 2024. BEA’s AT1s are currently trading at ~87-91 cents on the dollar.