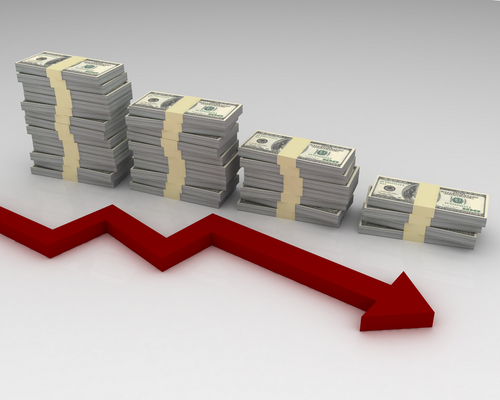 Large banks led by Barclays, including HSBC, BNP Paribas, Mizuho Financial, Mitsubishi UFJ, RBC have lost millions of their own money in addition to wiping out fees from underwriting more than $1.2bn of bonds and loans for Covis Pharmaceuticals. According to Bloomberg sources, the banks were stuck with more than $300mn of loans to Covis Pharmaceuticals that they were unable to sell, and have now sold another $945mn of loans at a steep discount of 10%, at about 90% of face value. Selling the Covis debt was “tough because investors view the cash flow from some of the company’s biggest drugs as relatively unpredictable”, Bloomberg added. This highlights the heightened risks in underwritten deals, with this one causing losses in excess of the $20mn of fees that the banks could have earned had the transaction gone through successfully.