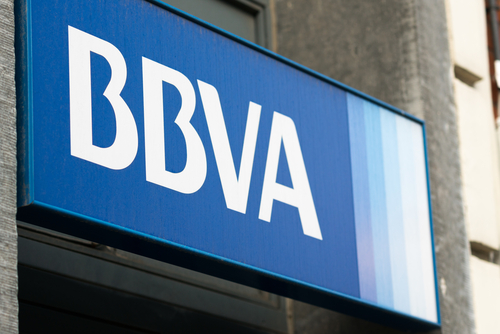 BBVA said that it saw €324mn ($341mn) of its Q1 2022 net attributable profit wiped out due to hyperinflation accounting in its Turkish unit Garanti BBVA. BBVA’s restated profit has been reduced to €1.33bn ($1.4bn). The profit decline is augmented by BBVA’s recent acquisition of an additional 36.12% of Garanti’s stake.  Reuters notes that the Spanish bank had to adopt this accounting method in Turkey according to international standards. The standards assert that in an economic environment where there is cumulative inflation of more than 100% over a three-year period, which Turkey met as of February 2022, it was necessary to employ such inflation-adjusted accounting. Looking to the rest of the year, Garanti earnings in Turkey will be non-material to BBVA’s performance, in light of the nation’s expected inflation. Reuters notes that despite taking a huge bite out of BBVA’s profit, this hyperinflation accounting technique has its own benefits, increasing the bank’s Tier 1 capital ratio by 19bp to 12.89% in Q1 and raising its book value by €254mn ($267mn).