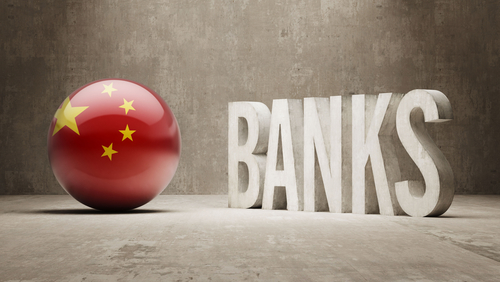 Regulators have asked banks to report on their ability to make good on short-term dues amid a recent surge in wealth management product (WMP) redemptions faced by Chinese lenders. Wealth management units of banks are trying to calm investors after their local bonds sold-off by over 70bp over a surge in redemptions of Chinese wealth management products (WMPs). SCMP cites traders saying that portfolio managers were forced to sell-off more bonds as retail investors pressured them to minimize the possibility of larger losses. As per Bloomberg sources, at least five banks have reported their liquidity conditions and potential risks to the PBOC and CBIRC including their plans to meet investors’ demand for redemptions. Bank of China (BOC) said that it would contain losses and actively pursue relatively secure investments. A similar take was offered by Industrial Bank and China Zheshang Bank, Bloomberg notes.

WMPs are fixed income investment vehicles marketed by issuers like banks to retail and corporate investors, that offer yields that are much higher than deposits. They attract retail interest due to higher yields and have developed to become an important alternative source of funding for issuers when liquidity is tight. However, lack of transparency on investments, implicit guarantees, leverage and other issues have seen these products draw regulatory scrutiny.