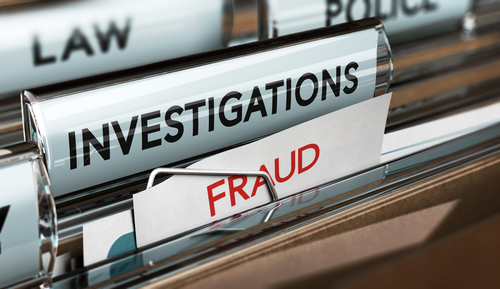 China Great Wall AMC’s VP Hu Xiaogang is being probed on suspicion of corruption according to the anti-corruption watchdog Central Commission for Discipline Inspection. China Great Wall is one among four of China’s large distressed-debt asset managers. Mr. Hu was a former VP at China Orient AMC and the investigation comes at a time of concerns over the financial health of China Huarong and regulatory discussions on bad-debt AMCs. The probe of Mr. Hu also comes few weeks after Liang Qiang, a former deputy Communist Party chief and executive director at China Great Wall AMC, was named Huarong’s next president. The appointment of Liang Qiang came only four months after he was named deputy party chief of Great Wall where many believed he would eventually become the president.

Bloomberg reports that Hu is the most senior executive of China’s bad-debt industry to be probed after Huarong’s former chairman Lai Xiaomin was executed in January for crimes including bribery. China’s bad-debt managers have about $49bn in outstanding dollar bonds combined with $4.9bn maturing by end-2021. None of the AMCs have tapped the dollar bond markets since Huarong’s worries beset the markets after delaying their financial results.