“Belt and Road” Bonds Allowed to be Issued Via Exchanges 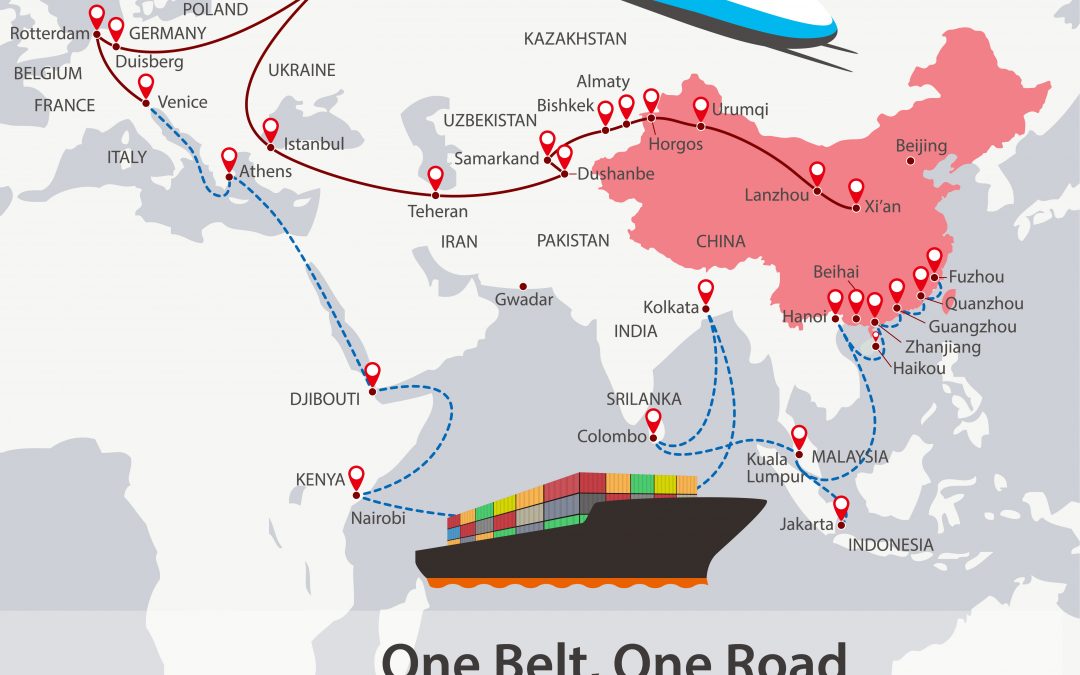 The China Securities Regulatory Commission has announced that domestic and overseas companies, including government-backed institutions in countries along the Belt and Road (B&R), seeking to fund the B&R initiative, would be allowed to issue bonds via China’s 2 main exchanges, that in Shanghai and Shenzhen stock exchanges.  Such funding would be aimed at capturing investment opportunities arising from President Xi Jinping’s economic initiative linking 65 countries across Asia and beyond.

Corresponding, China’s two main exchanges issued guidelines for these B&R bonds on Friday.  Both the Shanghai Stock Exchange and the Shenzhen Stock Exchange define these bonds as either those issued by onshore and offshore companies to fund projects associated with the B&R initiative, or those issued by foreign governmental, corporate and financial institutions in countries along the new overland and maritime trade routes.  B&R projects eligible under the new bond category are either those endorsed by the National Development and Reform Commission at provincial level or above, or those for which issuers have signed agreements with governments or companies along the B&R routes and have obtained necessary approvals from regulators.  Further, the guidelines allow for up to 30% of the proceeds of “Belt and Road” bonds to be used to repay bank loans and replenish capital.

Last week, the Shanghai Stock Exchange approved the first B&R ABS by Sinar Mas Paper (China) Investment, a mainland unit of APP-China, the use of proceeds being earmarked for a paper project in the eastern Chinese city of Suzhou, which has been registered as a B&R project by the local government.  The company plans to raise Rmb 5.5 billion through a private placement of securities backed by receivables.

In line with these developments, Invesco, the international asset manager, has launched a B&R bond fund, the first such fund approved by the Securities and Futures Commission for retail investors.  The open-ended fund will invest in dollar-denominated bonds across different sectors and be issued by countries situated along the ancient Silk Road trading routes involved in the B&R initiative, and expected to generate a bond market worth US$1 trillion in coming years.  The new fund has a target volatility of 4%, and may potentially apply for approval for mutual recognition after a year, when its assets under management are expected to top 200 million yuan (US$31 million).