Berkshire Hathaway Wins Approval to Buy up to Half of Occidental 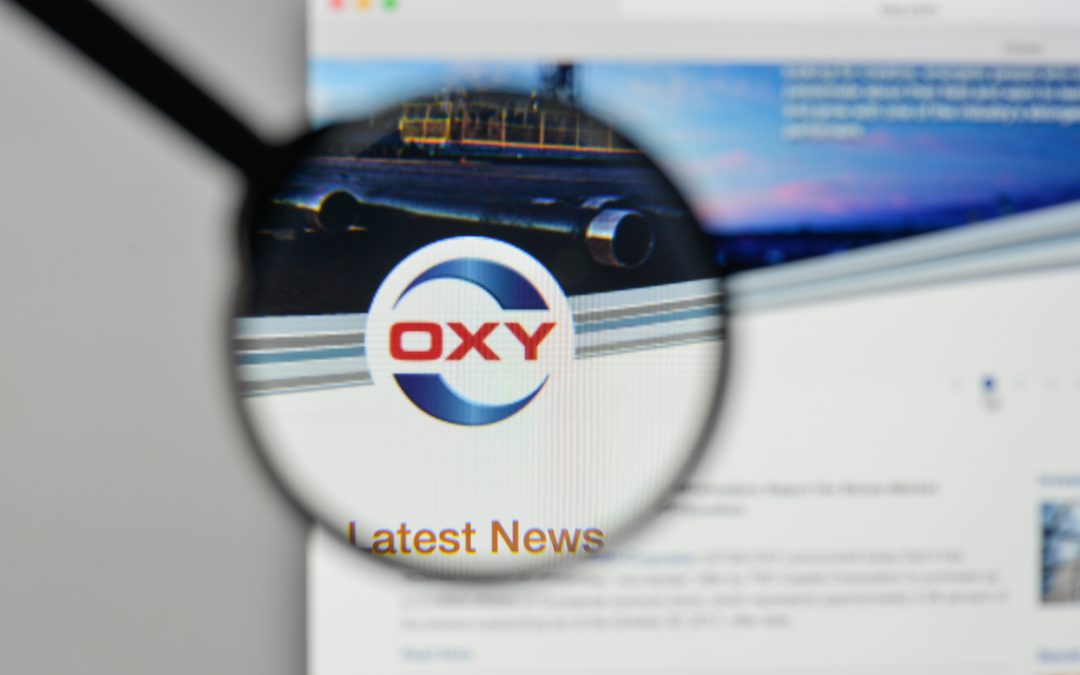 Berkshire Hathaway won the approval of the Federal Energy Regulatory Commission to buy up to half of Occidental Petroleum (Oxy). This comes after Berkshire had requested authorization to acquire up to 50% of the oil major. Berkshire’s interest in Occidental is not new – it played a key role in Oxy’s takeover of Anadarko Petroleum for $55bn in 2019. At that time, Berkshire took preferred shares as part of the deal and was given warrants that now makes it entitled to buy up to 83.9mn shares of Oxy. Jim Shanahan, an analyst with Edward Jones said that Berkshire may save over $900mn based on Occidental’s current share price by exercising the warrants. FT notes that Berkshire has spent several billions of dollars to buy shares of Oxy in the open market this year, with its overall stake currently over 20%.