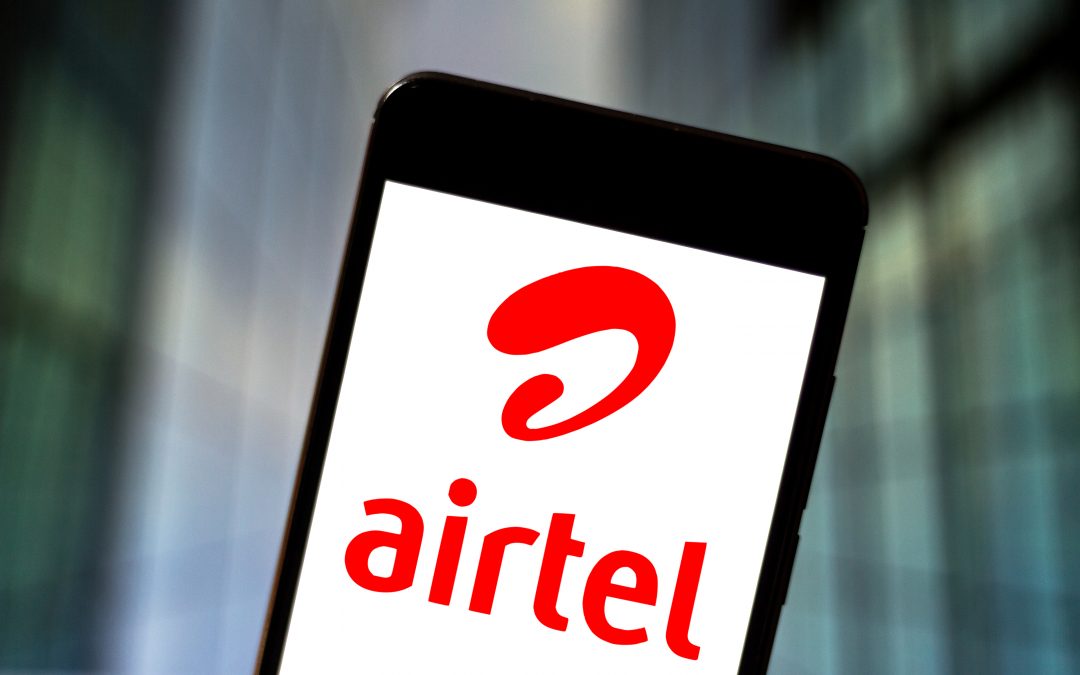 Indian Telecom company Bharti Airtel was upgraded to an IG-status of Baa3 from Ba1 by Moody’s with a stable outlook. Moody’s also upgraded the senior unsecured bonds issued by Bharti and senior unsecured notes issued by Bharti Airtel Int’l (Netherlands) B.V. The telco’s operational metrics have strengthened, profitability has improved and has seen a reduction in debt levels, thus stabilizing its financial profile.  Bharti, one of the largest global telecom operators has 491mn subscribers, and a solid market position in India’s high-growth mobile market, with large spectrum holdings. Moody’s said that the company has a strong and supportive shareholder base and already has a proven ability to access capital markets. The company took raised tariffs in December 2021 helping drive ARPUs (average revenue per user) higher and supporting the rating agency’s expectation of a sustainable profitability levels over the next 12-18 months. Moody’s expects a 15-20% increase in consolidated adjusted EBITDA in the current fiscal year, reflecting stable growth at its Indian and African operations. Airtel Africa Plc. contributes around 30% of consolidated EBITDA. In the fiscal year ending-March 2022, Bharti Airtel posted a 25% rise in its consolidated adjusted EBITDA to INR 581bn ($7.5bn). Leverage, measured by adjusted debt/EBITDA dropped to around 3x as of March 2022 from 3.8x in 2021. Moody’s expects investments in the 5G spectrum will not worsen the company’s leverage profile and will remain within the 2.5x-3.0x range for the current fiscal year.