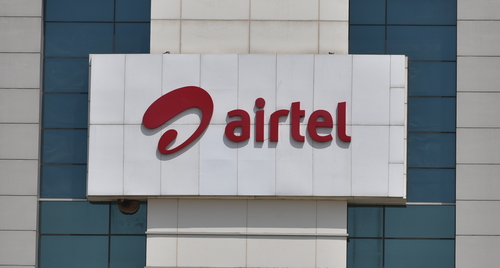 Indian telecom major Bharti Airtel announced plans to raise up to INR 210bn ($2.86bn) via a rights issue (Term of the day, explained below) in a bid to boost cash reserves to pay statutory dues, expand its network and prepare for the 5G auctions, as per ET. Fitch Ratings senior director Nitin Soni said, “The rights issue will strengthen Airtel’s balance sheet and is a clear positive signal from Bharti promoters about the telco’s growth prospects, and the likelihood of it grabbing more market share from struggling Vodafone Idea in coming quarters.” As per people familiar with the matter, a large chunk of the proceeds from the rights issue are expected to be used to retire debt. The company has a net debt of INR 1,600bn ($21.83bn) as on June 30, which at about 3x operating profit is deemed comfortable by industry analysts. Goldman Sachs said that Airtel will have to pay INR 41bn ($560mn) in gross adjusted revenue dues to the government by March next year and a further INR 85bn ($1.16bn) in spectrum fee payments due in FY2023. The company’s promoter group, which consists of the Mittal family and Singapore’s Singtel, will subscribe to the rights issue and also subscribe to the undersubscribed shares in the issue.