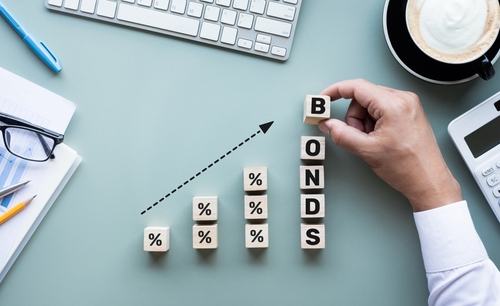 With the combination of rising interest rates and a softer CPI print in October, asset managers including the likes of BlackRock, UBS and JPMorgan have come out with bullish calls on bonds.

Bloomberg notes that IG issuers in the US are offering a 5.4% yield on average vs. a five year average of 3.2%. Even more significant are European IG issuers offering an average 4% yield, ~4x times their five year average. Currently, going by weekly fund flows, it is worth noting that US HY funds have seen four consecutive weeks of inflows with the attractiveness of bonds already being seen.