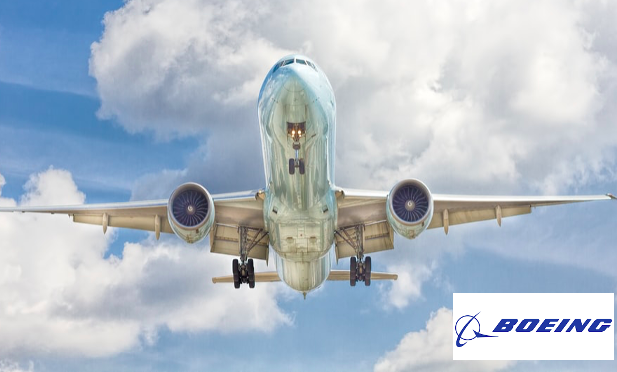 Boeing has reported an annual loss of $12bn and a fourth quarter loss of ~$8.5bn. The shareholders have lost $20.88/share for the year and $14.64/share for the quarter. The full year revenue of the company stood at ~$58.2bn, down 24% YoY. Q4 revenues were down 15% to ~$15.3bn from ~$17.9bn in the same period last year. The revenues were impacted primarily by lower demand due to the pandemic, 737 MAX grounding and production issues with its 787 fleet, which led to lower commercial deliveries and services volume. The loss was partially offset by lower 737 MAX customer considerations charges in the quarter compared to the same period last year. Five airlines have started flying the Boeing 737 MAX and the company has already delivered over 40 737 MAX aircrafts after it received FAA clearance. While deliveries for the 737 MAX have commenced, Boeing has revised the delivery schedule of its 777X to late 2023 due to poor market demand and updated certification requirements by aviation authorities resulting in a $6.5bn reach-forward loss. Not all news was bad. Even though revenues dropped in the commercial planes segment, the Defense, Space & Security Q4 revenue increased to $6.8bn primarily driven by higher volume on fighter programs.