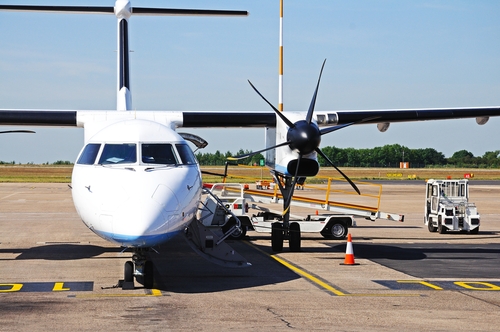 Bombardier has hired lawyers Cravath, Swaine & Moore LLP to defend suits by hedge funds claiming that the company defaulted on its bonds. Hedge funds Antara Capital Master Fund LP, Corbin ERISA Opportunity Fund Ltd and Corbin Opportunity Fund LP sued Bombardier in January on grounds that it triggered a default on some of its bonds issued, by selling some business units. Bombardier sold an additional $260mn of its 7.45% 2034s (with a current $510mn amount outstanding) to an unidentified institutional investor where the buyer got a majority of the issue. Post the tap issuance, Bombardier secured consent from a majority of bondholders to amend the deal covenants and thereby waiving some default clauses. The three hedge funds were not among the buyers, but had held $130mn of the initially issued bonds. They claimed that Bombardier’s asset sales like its transportation business, regional jet program and aerostructures division added up to a breach of certain covenants. They alleged that Bombardier’s additional note issuance was thereby not allowed and that the waiver was ineffective. Thus, they claim that the notes should be repaid in full including the present value of the future coupons.