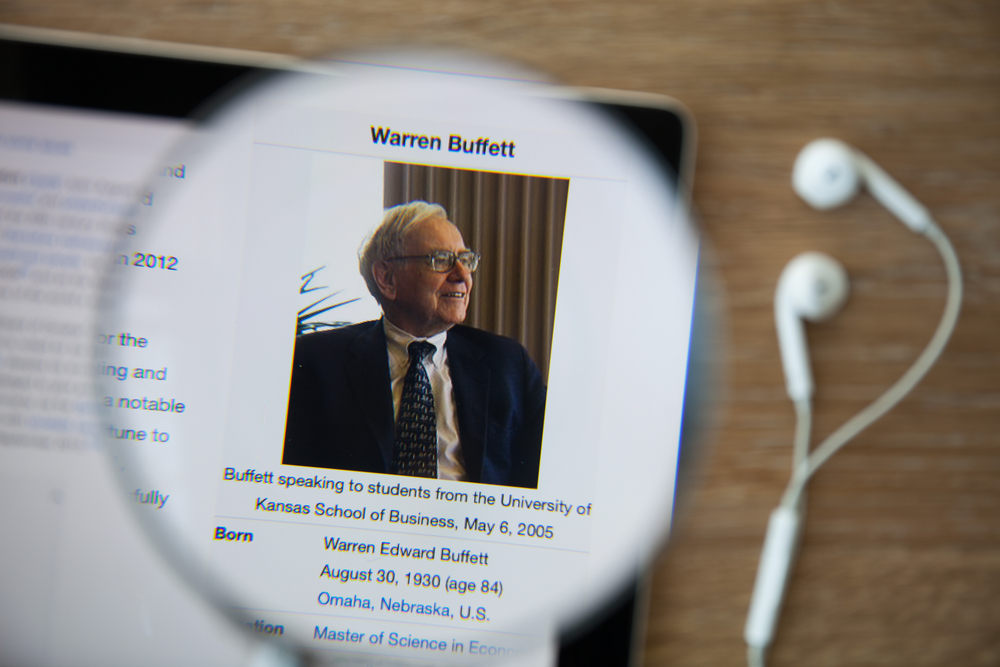 Echoing comments from former Federal Reserve Chairman Alan Greenspan and JP Morgan Chase CEO Jamie Dimon, Warren Buffett cautions that in the currently still low interest rate environment, bonds are less attractive than stocks despite indications of the equity markets being overvalued.  Often referred to as the “Oracle of Omaha”, Buffett has found it more of a challenge to identify new investments in the second-longest bull market on record, with the S&P 500 having more than tripled since March 2009 in a rally that has added almost $19 trillion to share values. In 2017 alone, the stock index has closed at record highs 30 times.  Still, it is a matter of time before increases in interest rates hit the markets in an impactful way and no oracle is needed to predict that the bond markets will be the direct sufferer of higher rates.