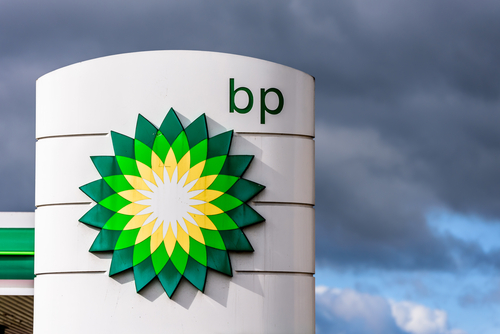 Oil & Gas giant British Petroleum (BP) agreed to acquire a 40.5% stake in the Asian Renewable Energy Hub (AREH) and will be an operator of an Australian renewable energy project. The project will cost over $30bn to develop and can be one of the biggest producers of green hydrogen in the globe, as per FT. The AREH in Western Australia would create up to 26 GW of wind and solar power capacity which will be used to produce 1.6mn tons of green hydrogen. In 2021, the Australian government raised environmental concerns on this project when AREH planned to expand capacities from 15GW to 26GW. BP’s EVP Anja-Isabel Dotzenrath said, “The project fits with BP’s push away from fossil fuels to clean energy and could advance its aim to grab a 10% share of the global hydrogen market… capital investments to deliver the full scale of the project is likely to be in the tens of billions of dollars.”  BP expects to produce power from AREH by 2029. As of 2021, the company had 1.9GW of installed renewables capacity. BP has the target to build or acquire 50GW of renewable power by 2030 and seeks to cut emissions to net-zero by 2050. InterContinental Energy, CWP Global and Macquarie Group are also stakeholders working on this project since 2014.