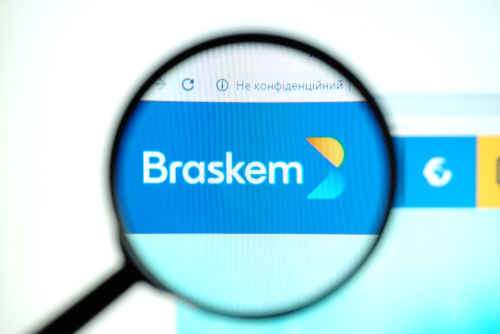 Brazilian petrochemical company Braskem has started internal investigations and hired a US law firm to the look into the allegations of “improper payments” related to its ethanol contract with Braskem Idesa, a subsidiary of Braskem that is in turn controlled (50.1% voting shares) by Brazilian construction giant Odebrecht. New supply agreements were signed with Mexico’s state-owned oil company Pemex and the national natural gas pipeline administrator Cenagas in late February, as President Andrés Manuel López Obrador threatened not to renew the expiring contract on the basis of low prices.

Braskem Idesa operates an ethylene plant in Veracruz, financed with $3.2bn by the development banks BNDES and Nafin, as well as Bancomext and Export Development Canada (EDC). The joint venture is constituted as Braskem holding 75% and Idesa 25%. Braskem is owned 38.3% by Brazil’s Novonor (previously known as Odebrecht) with 50.1% of voting shares, and Brazil’s state-owned oil company Petrobras overall holds 36.1% with 47% of voting shares.