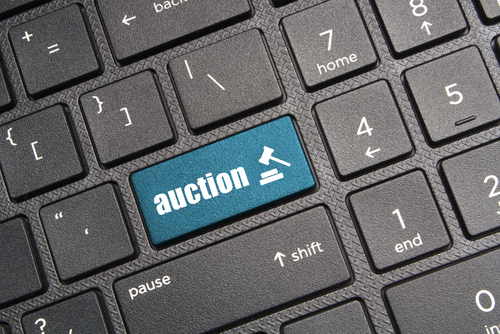 Brazil raised $593.11mn via a privatized auction of 22 airports, with the two largest blocks of airports won by the Brazilian infrastructure company CCR, as part of the government’s push towards privatization. Out of the fifteen airports, nine in southern Brazil, will be operated by CCR that bid $382mn, and six in central regions, with a $135mn bid. France’s Vinci Airports will operate seven airport in northern Brazil for $75.3mn. Spain’s Aena, Argentina’s Corporacion America Airports and funds managed by Patria Investments and XP Inc. are amongst the companies that placed losing bids. “We had an extraordinary result in this auction, despite the fact that the COVID pandemic strongly affected all airports”, said Tarcisio de Freitas, Brazil’s Infrastructure Minister.