Brazil Raises Rates by 75bp; Highest in Over a Decade 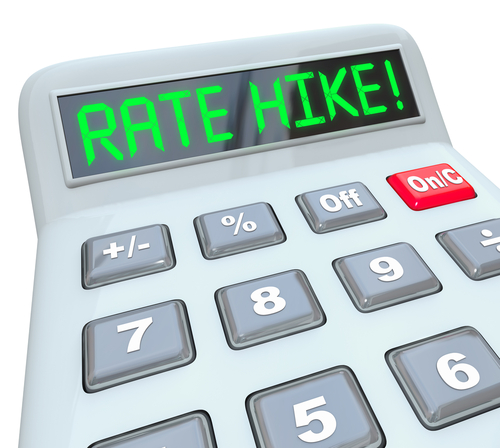 Brazil’s central bank hiked its policy rate for the first time in almost six years. It hiked the Selic rate by 75bp to 2.75%. The central bank signaled a similar move in May in response to inflation if there are no significant changes in the outlook. The decision to raise the record-low 2% benchmark rate was unanimous according to Copom, the bank’s rate-setting committee. The last time interest rates were lifted was in July 2015. As per Bloomberg, most analysts expected a 50bp increase to the Selic, while two saw a 25bp hike and one forecasting a 75bp increase, thus making the move a surprise hike. Copom stated that the hike marks the beginning of a “partial normalization” process, as the 12-month inflation is above the central bank’s annual target of 3.75%, currently at 5.2%. They also reported that inflation is predicted to end this year uncomfortably close to the upper limit at 5%.

“For the next meeting, unless there is a significant change in inflation projections or in the balance of risks, the Committee foresees the continuation of the partial normalization process with another adjustment, of the same magnitude, in the degree of monetary stimulus,” Copom said. The policy horizon is 2022, with predictions of inflation dropping to the year-end goal of 3.5%.