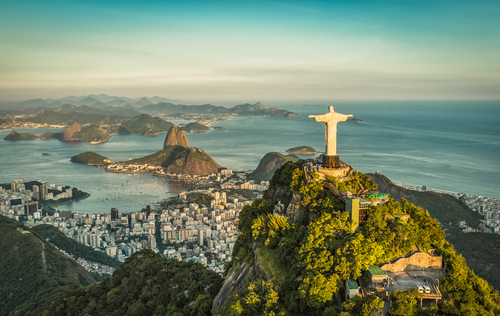 Brazil’s dollar bonds dipped on Friday amid signals from the economy minister and president that the government will breach its fiscal ceiling to boost welfare spending. This caused the resignation of four senior Treasury officials. The real fell as much as 1.1% to a more-than six-month low. Emerging market economist Thomas Mathews from Capital Economics said, “Brazil’s debt dynamics are likely to deteriorate significantly over time, perhaps more than is widely expected. Minimal real economic growth and an unpopular president looking to shore up support in advance of next year’s election suggest, to us, that the risks of further fiscal spending splurges… are likely to remain high.”