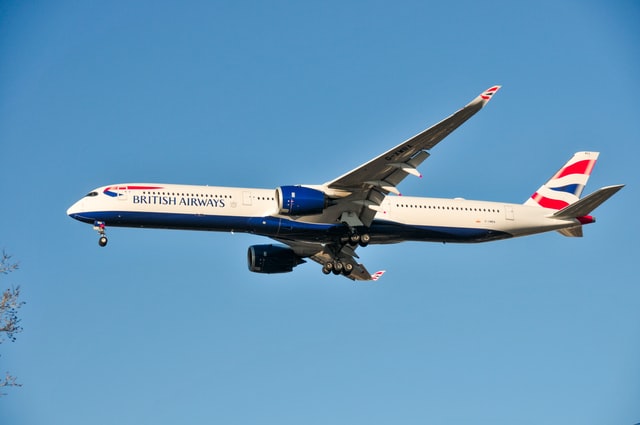 The owner of UK carrier British Airways, Iberia and Aer Lingus (IAG) has hired bankers on Tuesday for its first bond issuance since it has been downgraded to junk from investment grade last May. IAG has hired BBVA, Goldman Sachs, Morgan Stanley and Santander as join global coordinators as per a person with knowledge of the matter, reported by Bloomberg. The proposed issuance is said to be denominated in euros across two maturities and is said to be of benchmark size, which typically indicates a size of at least €500mn ($597mn). British Airways is currently rated Ba2/BB, in line with parent IAG. The proposed issuance is to strengthen its balance sheet from the impact of the pandemic on international air travel. IAG had reported a liquidity of €10.3bn ($12.3bn), which included cash and cash equivalents, undrawn finance facilities and a loan from the UKEF, as on December end.