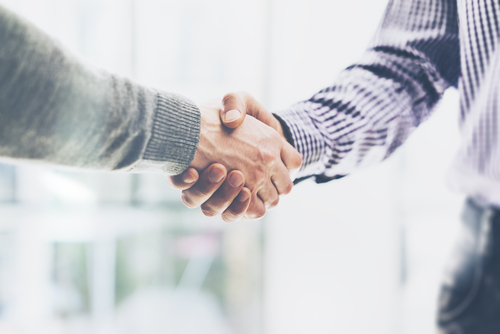 Argentina province Buenos Aires announced that it had finally struck a breakthrough agreement in the lengthy negotiations with its main creditor GoldenTree Asset Management and other bondholders for the restructuring of $7bn of its international debt. Buenos Aires said that the new proposal would lead to a total reduction of around $4.45bn in debt service payments between 2020 and 2024, a reduction of average payment coupons to 5.6%, and a significant extension of payment terms. However, bondholders reportedly had split views on the offer, and a major creditor committee considered the agreement “non-consensual” as some members had not agreed to the proposed changes. “Only one other fund joined them (GoldenTree), whereas seven other funds who are in the committee objected to the deal and were not part of it,” the source added. Another investor called it “a very generous deal for creditors” that exceeded expectations. The local government must formally amend the proposal to enable bondholders to either reject or accept the offer. The invitation deadline, originally July 23, is extended to August 13, 2021.