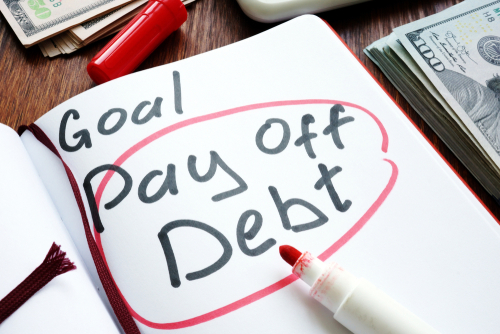 Buenos Aires vowed to pay $7.15bn in external bonds, despite facing legal charges due to missing payments after the province did not manage to seal a restructuring deal. Argentina’s largest province started negotiations over a year ago and made an official proposal in April 2020, offering a three-year grace period, a 55% reduction in interest payments and a 7% discount on principal payments. Additionally, two interest-only bonds were offered. Bondholders rejected the proposal and filed a lawsuit on March 23. Pablo López, Buenos Aires Finance Minister, said that bondholders are asking too much, requesting 7.5% average interest rate and the $2bn payment within the next two years. Buenos Aires is the most indebted province in Argentina and the last to restructure its debts. BCP Securities and Santander are working with Buenos Aires on the deal, whilst the bondholders are represented by the New York law firm White & Case