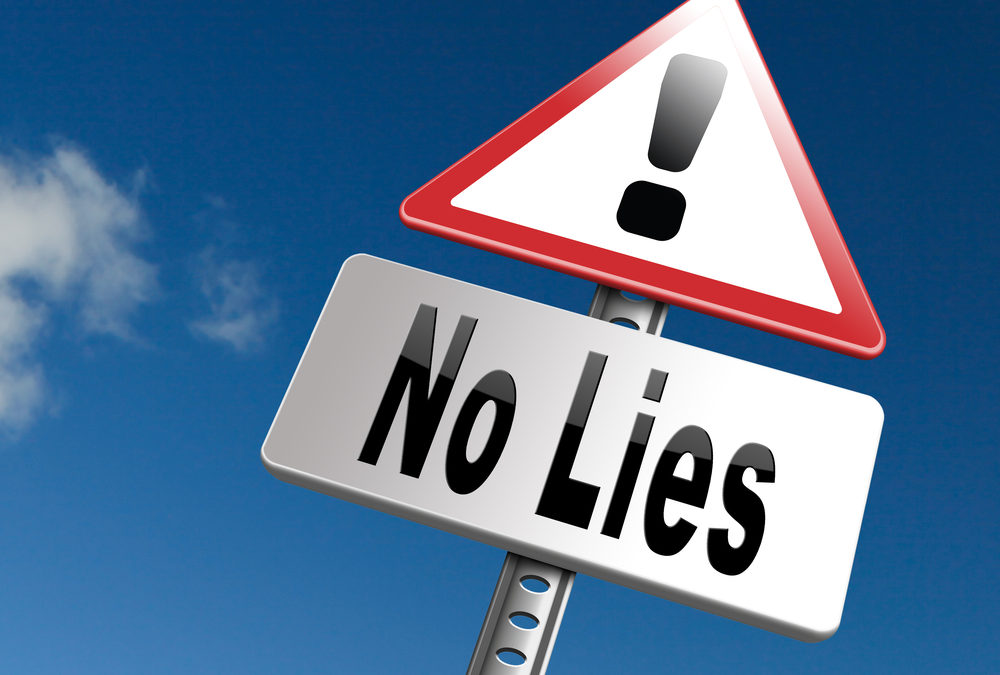 Is it OK to lie when everybody else is doing it? If you ask your mom, the answer is black-and-white: a resounding “no.” But the bond market operates in a world of gray.

That’s the takeaway from the verdict of a case brought by the U.S. Department of Justice against three former Nomura Holdings Inc traders for lying to their customers about prices of mortgage bonds. Last week, a federal jury delivered a mixed verdict for the case: Just one of the traders was convicted of conspiracy, but acquitted of six fraud counts and the jury was hung on two other charges. One was cleared of eight counts with the jury deadlocked on one; and a third was cleared of all charges.

The ambiguous outcome shows just how hard it is to hold traders accountable in court. They may not pass an ethical smell test–but that too seldom comes with legal consequences. The defense basically argued that no one really believes prices traders quote, anyway. Lies only matter if they “significantly [alter] the total mix of information available to the reasonable investor in making an investment decision.” Try getting that one past your mom.