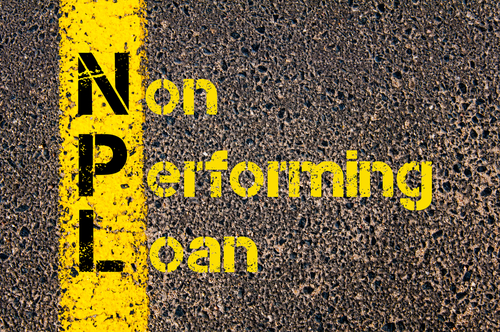 China’s State Council Information Office (SCIO) held a press conference on the performance of the banking and insurance sectors in 1H2021 yesterday. During the press conference, Liu Zhongrui, deputy head of the Statistics, IT & Risk Surveillance Department of the China Banking and Insurance Regulatory Commission (CBIRC) revealed that the Non Performing Loans (NPL) held with Chinese banks could come under pressure after the government’s loan repayment extension policy expires. The meeting comes as China is taking deliberate actions to prevent and control risks in key areas. Other points covered in the meeting are as follows:

On Huarong, Zhang Zhongning, spokesperson of CBIRC said that “China adheres to legal and market principles” in handling risky issues and there was no further information to offer on Huarong.