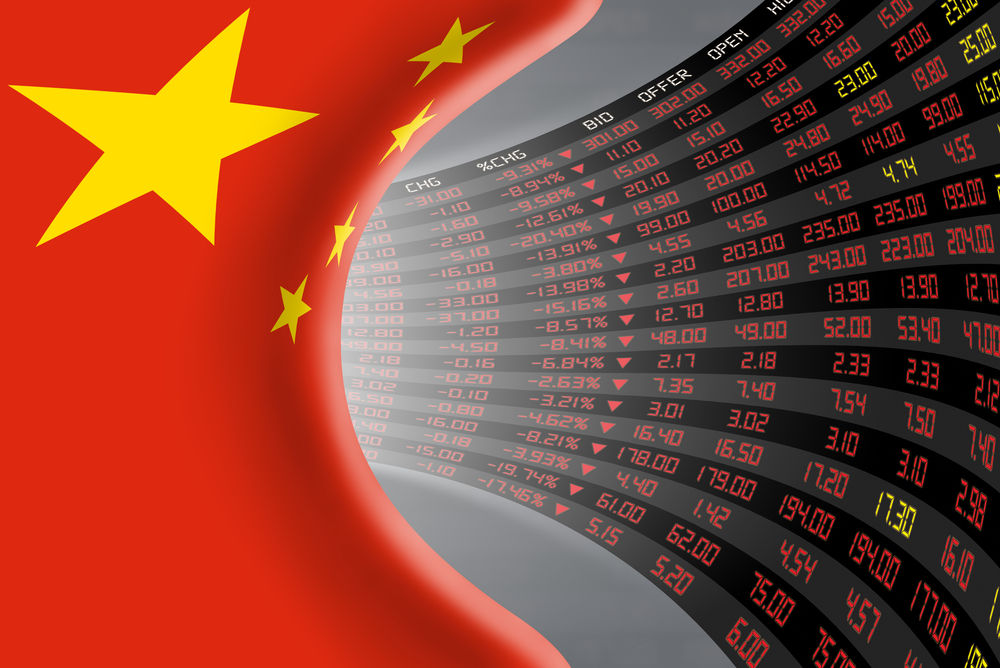 A government crackdown on financial risks and money laundering ahead of China’s 19th Party Congress has led to heightened scrutiny on several of China’s large overseas asset buyers, with billionaire Wang Jianlin’s Wanda Group in the mix.

The China Banking Regulatory Commission (CBRC) has “instructed several local banks to conduct financial reviews on selected companies,” according to the South China Morning Post. Banks were required to check their “credit exposure to selected companies, and prepare a risk analysis,” which triggered a sell-off of their corporate bond holdings.

“Wanda Properties International Co.’s 2024 notes plunged as much as 10.7 cents on the dollar to 101 cents in morning trading in Hong Kong, the biggest drop on record,” according to Bloomberg-compiled data.

Wanda Group, in a statement, claims that the rumors are false and the company is ‘sound’.

The major component of “doing business in China is the company’s political stance… Even [if] it is just a rumor, investors will choose to sell off first,” said the head of research at Core-Pacific Yamaichi HK.