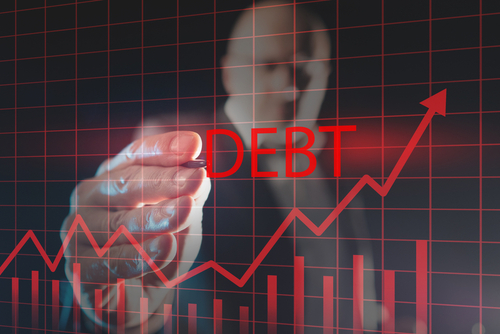 According to Bloomberg, there was bad news for bondholders of cash-strapped Chongqing Sincere as the company does not seem to have concrete plans to raise funds required to pay its existing debt. Chongqing Sincere, the Chinese Subsidiary of Singapore’s City Development Limited (CDL), had missed the payment of principal on a CNY 444.5mn ($68mn) bond last week that resulted in a feud between CDL and Chongqing Sincere. CDL has taken a 51% stake in Sincere last year through an investment of S$1.9bn ($1.4bn). However, it has written-off S$1.78bn ($1.33bn), which constitutes ~93.5% of the original investment last month after its Chairman Kwek Leng Beng hinted of a rift with Chairman Wu of its Chinese subsidiary. Zhao Dongmei, CFO of Sincere Property Holdings which is the second largest shareholder of Chongqing Sincere at 29% after CDLs 51% said, “The status quo is that the issuer isn’t allowed to do fundraising… And CDL doesn’t transfer the decision-making authority to the developer.” CDL said in an email response that the fundraising proposals of the distressed subsidiary would be considered as long as they don’t require more financial support from CDL. Last week through an exchange filing, CDL had said that a strategic review in late 2020 involving restructuring of Chongqing Sincere had seen little progress. Interest due on a separate Chongqing Sincere bond maturing on Wednesday was wired to a clearing house, without the CNY 651.9mn ($100.4mn) outstanding principal. Sincere has upcoming debt payments ~CNY 2bn ($310mn) due through September on three more of its onshore bonds.