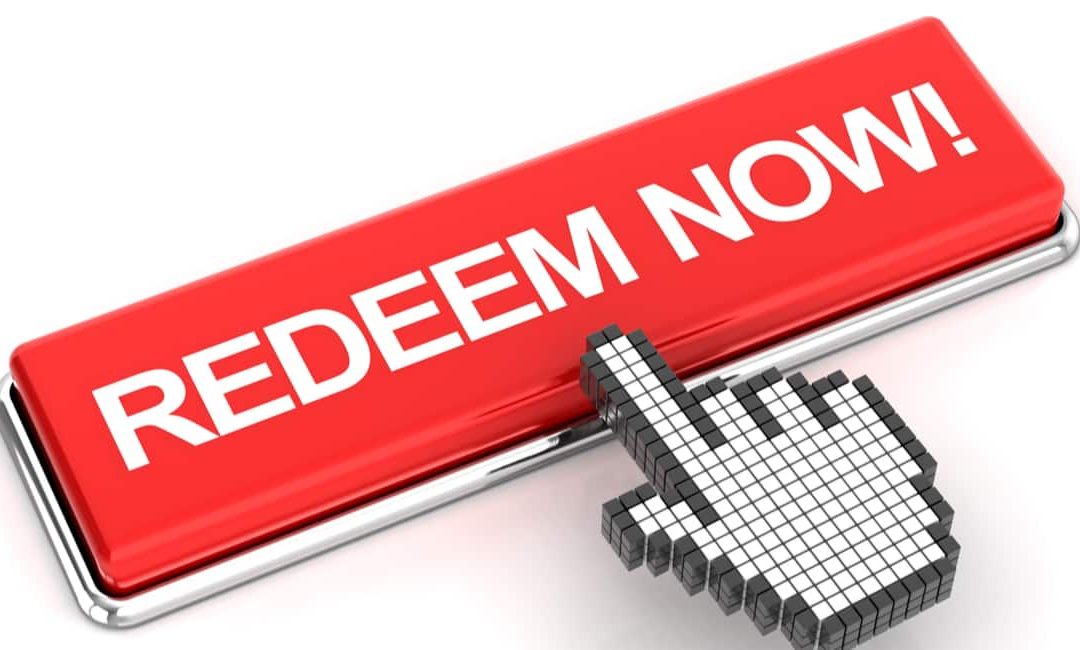 Central China Real Estate (CCRE) redeemed its $363.22mn 6.75% bond due November 8, 2021. Last week, CCRE said it remitted RMB3bn ($469mn) offshore which would be used for redeeming the dollar bond. The developer paid around $375.479mn, including accrued interest, and said there will be no material impact on its financial position due to the redemption. USD-denominated debt makes up ~65% of its total debt, as of end-June 2021. Last month, Moody’s downgraded CCRE to B1 from Ba3 with a negative outlook. A day later Fitch cut the rating to B+ from BB- with a negative outlook.