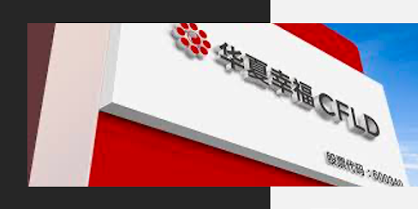 Investigative agency REDD in a report mentioned that China Fortune Land Development (CFLD) plans to set up a creditor committee led by its two biggest creditors Ping An Insurance Group and Industrial & Commercial Bank of China (ICBC) citing two sources. The report said that the committee was established on Monday to resolve CFLD’s distress and that three other financial institutions will also be involved. CFLD’s bonds have been beaten down on the back of default fears, regulatory crackdowns, doubts on financial support, rating downgrades and news of restructuring. Fears have also spilled into bonds of other Chinese property developers. Earlier this month, Greenland Holdings’ bonds were impacted, falling 3-4 points alongside CFLD’s turn of events. Yesterday, China Sunac’s 6.5% 2025s fell the most in three months by 1.2 points to 100.5 while Fantasia’s 9.875% 2023s fell the most on record, by 1.1 points to 98 mid-day as per Bloomberg news. Both the bonds have recovered and currently trade at 102.31 and 99.13 respectively.